On the shores of paradise in the Kingdom, gorgeous singles meet and mingle. Single Wukongs and Diamond Baepes who have found their partners during the 4-week event will get to breed the next generation of Wukongs. The first ever dating virtual-reality show in the NFT space, brought to you by Monkey Kingdom!

The breeding season will be here soon. For single Wukongs / Baepes, the Monkey King has organized a speed dating event for them to mingle and match! 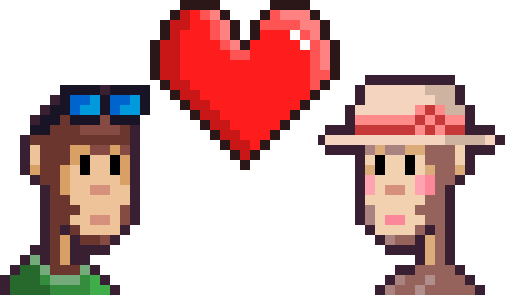 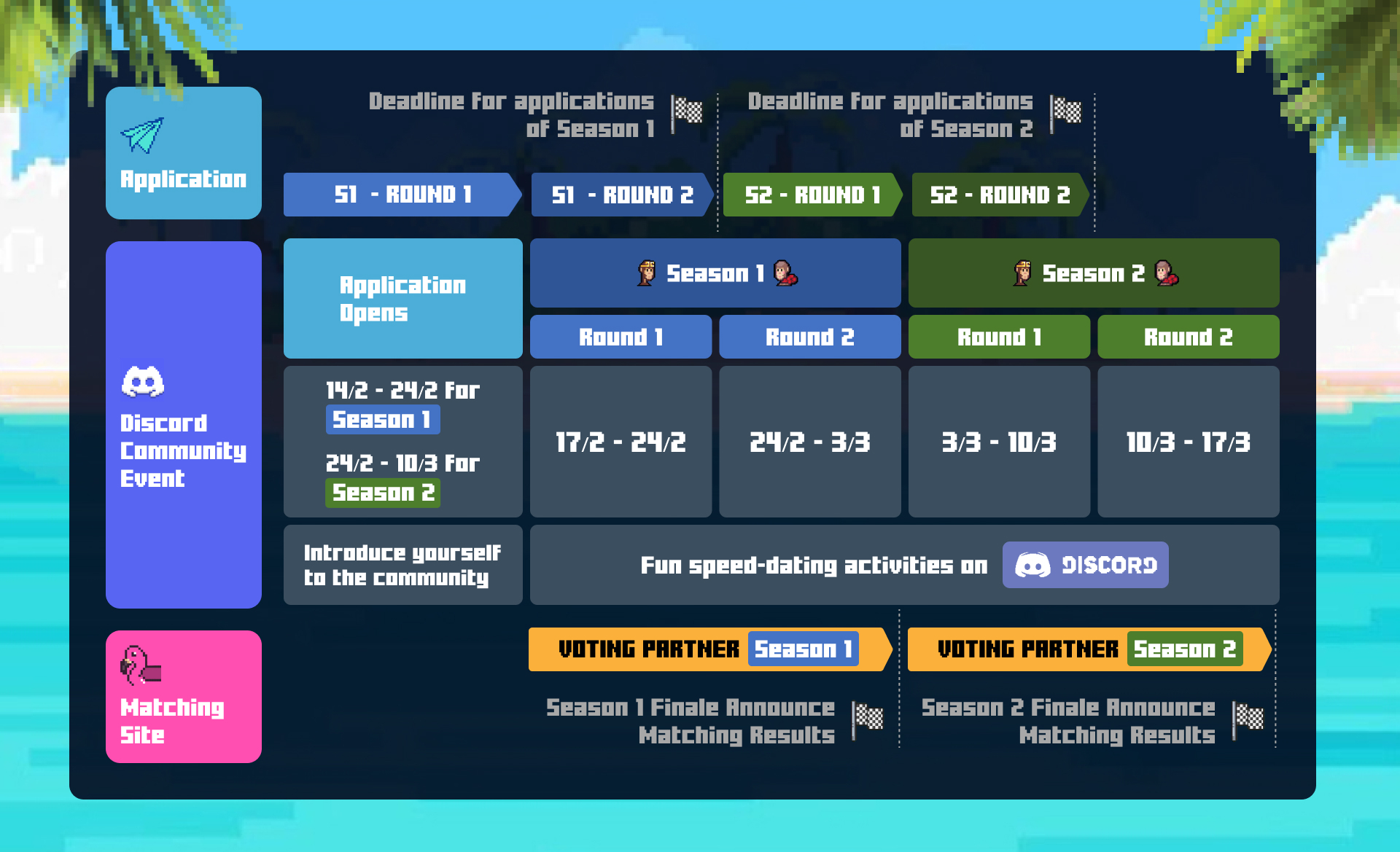 All monkeys can breed 2 times in their entire life. During breeding season, breeding for monkeys that successfully matched at Too Hot to Handle event will take up 2 slots for each monkey, giving birth to two Gen 3s, one for each partner.